Book Direct with the Owner at Banjo Paterson Park with Tourism Brisbane in Yass, for all your Attraction and travel needs.

Banjo Paterson Park was acquired (sic) and constructed in 1944 as Central Park. It was renamed in 1948 in honour Australia's famous writer and poet, Banjo Paterson. Andrew Barton Banjo Paterson, was an Australian bush poet, journalist and author. He wrote many ballads and poems about Australian life, focusing particularly on the rural and outback areas, including the district around Binalong, New South Wales, where he spent much of his childhood. Paterson's more notable poems include Waltzing Matilda, The Man from Snowy River, and Clancy of the Overflow. When Paterson was a young boy, his family took over his uncle's farm in Illalong near Yass. A bust at the park commemorates Banjo Paterson who lived in the Yass district as a boy. The bust is a replica of the bronze original sculpted by Mrs Folks which was unveiled in Banjo Paterson Park on 2 November, 1950. The original bust is now housed at Yass Information Centre, 259 Comur Street, Yass. 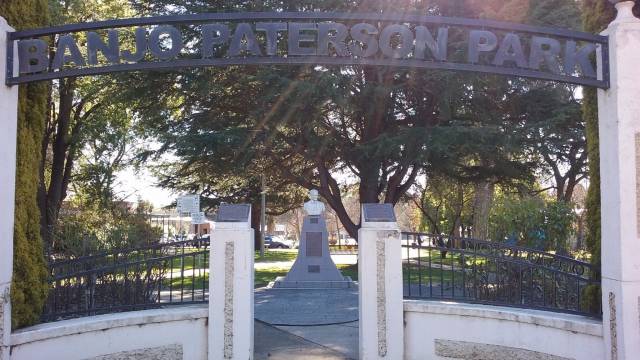 Tourism Brisbane welcomes Banjo Paterson Park in Yass NSW, we offer an experience that takes you on a journey of a life time in Yass. For all your attraction and things to do, book your adventure today.

Is Banjo Paterson Park in Yass your property on Tourism Brisbane, please claim your listing and subscribe to update your contact details and receive your phone calls and emails from your clients. 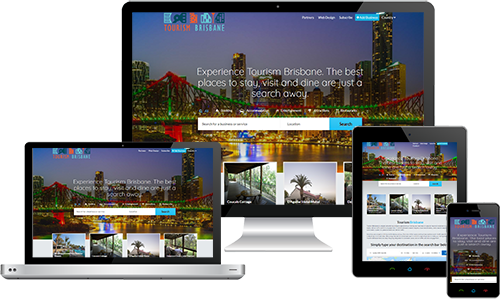